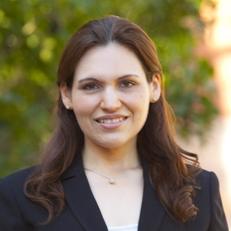 Marina Martinez de Vara served as an Interagency Officer in the Legal Department of the Attorney General of the State of Baja California, Mexico.  She developed the following activities based on international treaties and interstate agreements of the various thirty one Mexican States, the Federal District, the Department of Military Justice, developed the following activities: